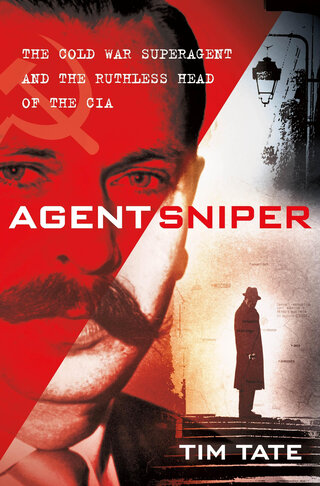 This Week on History Happy Hour: We turn our attention to the Cold War and the dark art of espionage as we focus on the story of one of that era’s most effective spies. Chris and Rick talk to Tim Tate, author of Agent Sniper: The Cold War Superagent and the Ruthless Head of the CIA. It tells of the rise and fall of Polish espionage officer Michael Goleniewski, one of the CIA's most effective spies - until it all went wrong.

Our friend Helen Fry calls the book a masterpiece, saying: “Tate lifts the lid on one of the most important and complex spies of the Cold War.”

Double agents, triple agents, betrayal, and revenge – Sunday at 4PM on History Happy Hour, the spot where history is always on tap. 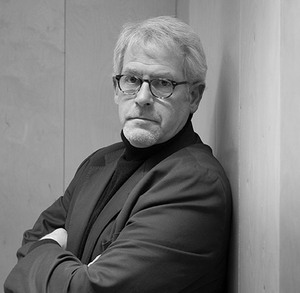 Tim Tate is a multiple award-winning documentary filmmaker and investigative journalist. Over a career spanning more than forty years, he has made more than eighty documentaries and written for most national newspapers. His films have been honored by Amnesty International, the Royal Television Society, UNESCO, the International Documentary Association, and others. The author of seventeen previous books, including Hitler’s Forgotten Children and the bestselling Slave Girl, he lives in Wiltshire, England.