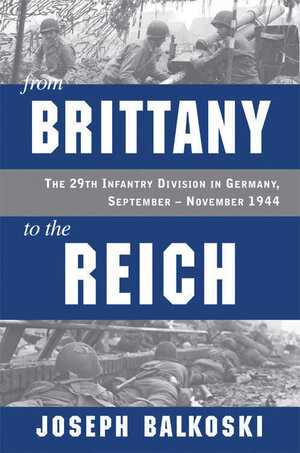 This Week on History Happy Hour: Chris and Rick welcome back Joe Balkoski, one of the most respected WWII historians there is, and a personal favorite of ours. Joe literally wrote the book(s) on D-Day, as well as a highly -detailed five-volume-history of the storied 29th Division.

This week we'll talk about his book From Brittany to the Reich, which chronicles the war weary division’s arrival on the German border as the northernmost division of the United States Army. We’ll also touch on the recent controversy regarding the 29th Division blue/gray Insignia.

The incredible story of the 29ers continues, this Sunday at 4 PM on History Happy Hour, where history is always on tap 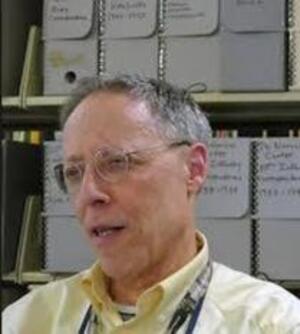 Joe Balkoski is a renowned American military historian who has authored eight books on American involvement in the EDO during World War II, including a five-volume series on the history of the 29th Infantry Division in World War II and a two-volume set on American participation in the D-Day invasion. He has appeared as a D-Day expert on MSNBC, and his work has been praised by Joe Scarborough, the New York Post, World War II Magazine, and others.