This Week on History Happy Hour: In May 1961, two buses headed out on a fateful journey into the history books. The passengers were a purposeful mix of black and white civil rights activists seeking to end segregation in southern bus terminals. In Alabama, on Mother’s Day, they were greeted with hate and mob violence that shocked the nation. Their rides ultimately proved an important milestone in the Civil Rights movement.

The youngest of those original Freedom riders was 18-year-old Charles Person. In this encore episode, Chris and Rick talk to Charles about his book, Buses Are a Comin’, and his front-row view of the struggle to belong in America.

Gripping history from someone who lived through it. This Sunday at 4PM ET on History Happy Hour, where history is always on tap. 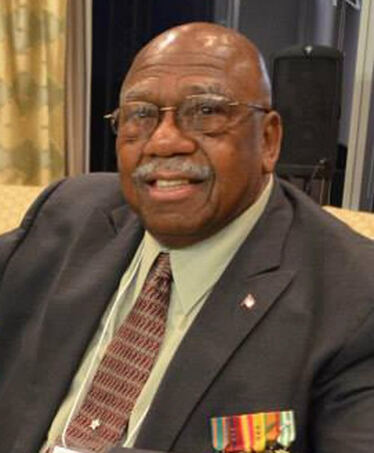 Charles Person is one of two remaining original Freedom Riders of 1961. Later he joined the United States Marines, serving the country for 20 years, through the Cuban Missile Crisis and the Vietnam War. He served nine months in Vietnam. Person and his wife Jo Etta live in Atlanta, Georgia.