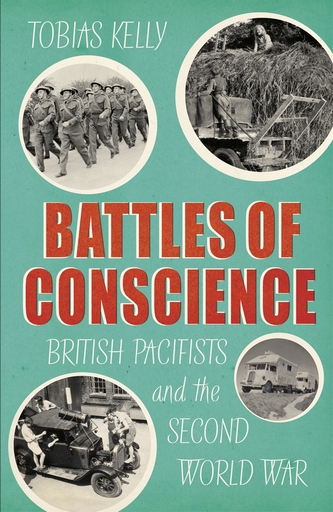 This Week on History Happy Hour: We sometimes think of World War II as "the good war." But there were some for whom no war was worth fighting. This Sunday we look at WWII through the eyes of 60,000 British conscientious objectors who refused to take up arms and whose stories have been almost entirely forgotten.

This week Chris and Rick welcome Tobias Kelly, author of Battles of Conscience: British Pacifists and the Second World War. The Spectator calls it "a moving tribute to moral courage.”

Sunday at 4PM ET on History Happy Hour, where history is always on tap. 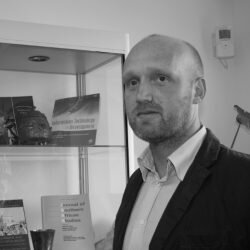 Tobias Kelly is Professor of Political and Legal Anthropology at the University of Edinburgh where his research focuses on the cultural history of war, violence and human rights. He has a PhD from the London School of Economics and has held visiting positions at New York University and the University of Oxford. He lives in in Edinburgh with his family.