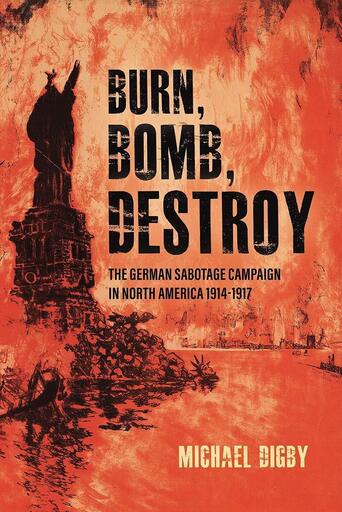 This week on History Happy Hour: After the outbreak of World War I, German sabotage agents set out to destroy neutral America’s war-making abilities by unleashing a campaign of terror and destruction. A network of saboteurs and spies, scientists and diplomats worked furiously to wage a secret war on the American homeland long before the United States ever entered the war. This campaign culminated in one of the largest non-nuclear explosions in history: the Black Tom explosion in 1916 across the harbor from New York City, which destroyed a staggering half a billion dollars of munitions (in today’s money.)

This Sunday, Chris and Rick welcome Michael Digby, author of Burn, Bomb and Destroy: The German Sabotage Campaign in American 1914-1917. Learn how Americans were fighting the Germans “over here” long before they headed “over there.” Sunday at 4PM ET, on History Happy Hour where history is always on tap. #WWI 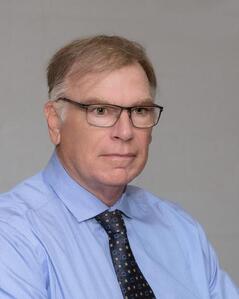 Michael Digby is a former US Army soldier and retired Detective/Bomb Disposal Officer for the Los Angeles County Sheriff's Department. He has written two non-fiction books about bombings in Los Angeles and conducts training courses throughout the world on matters related to IEDs and bombs.