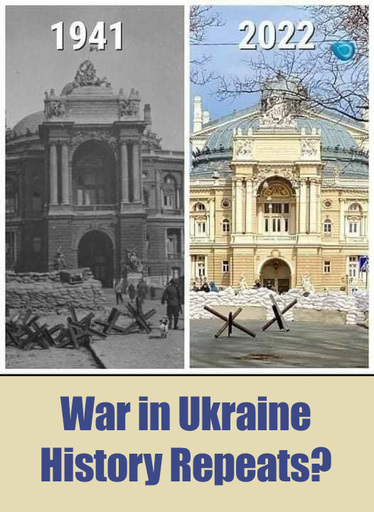 The ongoing war in Ukraine is the bloodiest conflict in Europe since World War II, and brings to mind many striking parallels with the events of 1939-1945: Germany’s invasion of Poland, the Soviet Union’s invasion of Finland, the strategic importance of Ukraine itself and the desperate plight of refugees. Russian leader Vladimir Putin has been compared to Stalin and Hitler, while Ukraine president Volodymyr Zelensky’s stirring words have brought comparisons to Winston Churchill.

This week on History Happy Hour, Chris and Rick welcome three distinguished historians (and HHH Alums) to discuss what insights WWII can offer us about the current day situation in Ukraine. Where are the comparisons strongest, and where do they fall short? Our guests are Ketih Lowe, author of The Fear and the Freedom, Sean McMeekin, author of Stalin’s War, and David Murphy, author of The Winter War.

The War in Ukraine: History Repeats? Sunday at 4 PM ET on History Happy Hour, where History is always on tap. 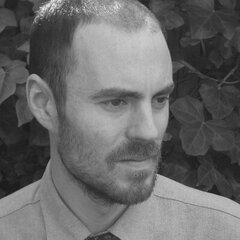 Keith Lowe is the award-winning author of Savage Continent: Europe in the Aftermath of World War II, and the critically acclaimed history Inferno: The Fiery Devastation of Hamburg, 1943. His 2017 book about the long-term, global, psychological effects of the Second World War, The Fear and the Freedom, was described by the Wall Street Journal as “one of the best, most useful books on World War II to have emerged in the past decade.” He is widely recognized as an authority on the Second World War. He lives in North London with his wife and two kids. 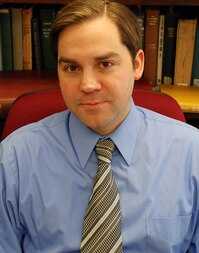 Dr. Sean McMeekin is a professor of history at Bard College. He received a PhD at University of California, Berkeley and was a post-doc at Yale.He has authored eight books, along with scholarly articles which have appeared in journals such as Contemporary European History, Common Knowledge, Current History, Historically Speaking, The World Today, and Communisme. His books include Stalin's W ar, The Russian Revolution, July 1914, and The Ottoman Endgame. McMeekin lives in Clermont, New York 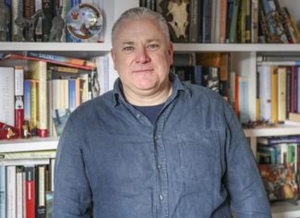 Dr. David Murphy is a lecturer in military history and strategic studies at Maynooth University in Ireland. A graduate of University College, Dublin and Trinity College, Dublin, he has also lectured abroad at various institutions including the West Point Military Academy and the US Command and Staff College. He has also been a visiting fellow at Oxford. He has published widely and his books include The Winter War (2021), Breaking Point of the French army: the Nivelle Offensive of 1917 (2015) and Lawrence of Arabia (2011). He is a fellow of the Royal Historical Society.