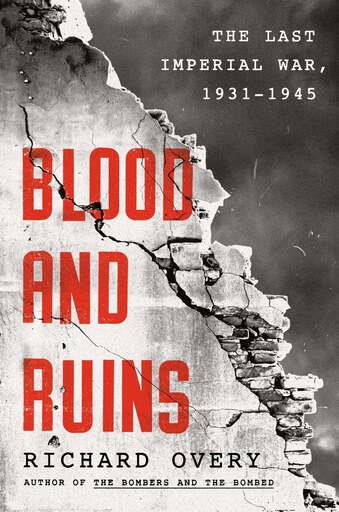 This Week on History Happy Hour: A bold new look at World War II from one of Great Britain’s most respected and honored historians.  Chris and Rick welcome Richard Overy, author of the monumental new book Blood and Ruins: The Last Imperial War, 1931-1945.

He argues that we need to seek a different and broader perspective to truly understand the origins and aftermath of the costliest war in human history. The Wall Street Journal calls his book “the finest single-volume history of World War II,” while the New York Times calls it “History at its best.”

A fascinating new assessment of this most familiar war, Sunday at 4PM ET on History Happy Hour, where history is always on tap. 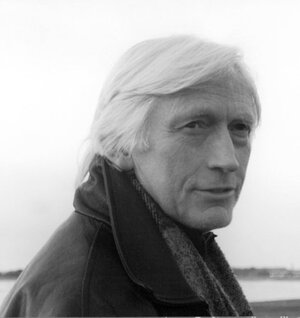 Richard Overy is Professor of History at the University of Exeter and one of Britain's most distinguished historians and an internationally renowned scholar of World War II. He is the recipient of the Hessell-Tiltman Prize, the Wolfson History Prize, the Samuel Eliot Morison Prize and is a Fellow of the British Academy and the Royal Historical Society. His many works include The Bombing War, Dictators and The Morbid Age.