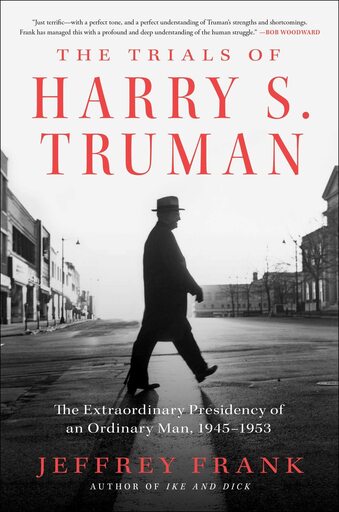 This Week on History Happy Hour: A new look at the presidency of Harry Truman. Chris and Rick welcome Jeffrey Frank, author of The Trials of Harry Truman: The Extraordinary Presidency of an Ordinary Man, 1945-1953. It is the first in-depth examination of Truman’s Presidency since David McCullough’s Pulitzer-winning Truman thirty years ago.

Harry Truman presided over a tumultuous period marked by victory in the wars against Germany and Japan; the first use of an atomic weapon; the beginning of the Cold War and the war with Korea. He has been mythologized as the plainspoken Man from Missouri who won the day with commonsense wisdom, famously declaring that “The buck stops here.” But how does the reality stack up to the glowing image? “Frank does not so much puncture the Truman myth,” said the New York Times in a glowing review, “as let out just enough air to settle the man back to earth.” 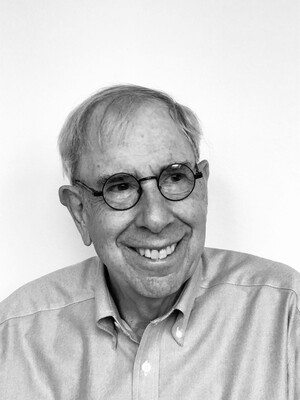 Jeffrey Frank was a senior editor at The New Yorker, the deputy editor of The Washington Post’s Outlook section, and is the author of Ike and Dick. He has published four novels, among them the Washington Trilogy—The Columnist, Bad Publicity, and Trudy Hopedale—and is the coauthor, with Diana Crone Frank, of a new translation of Hans Christian Andersen stories, which won the 2014 Hans Christian Andersen Prize. He is a contributor to The New Yorker, and has written for The New York Times, The Washington Post, The Wall Street Journal, The Guardian, Bookforum, and Vogue, among other publications.