Episode 75:  The Hunt for Bin Laden

Guest: Chris Wallace, author of The Untold Story of the 247-Day Hunt to Bring the Mastermind of 9/11 to Justice 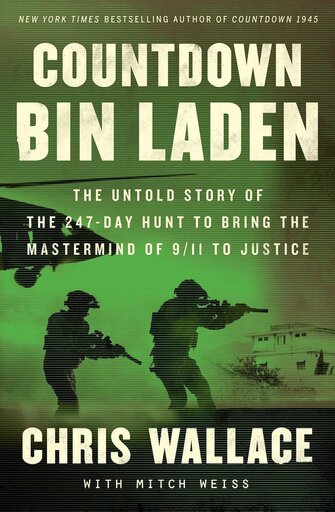 Veteran journalist and TV anchor Chris Wallace returns to talk about his new book: Countdown bin Laden: The Untold Story of the 247-Day Hunt to Bring the Mastermind of 9/11 to Justice.It’s based on in depth interviews Wallace conducted with more than a dozen central figures in the story. Host historians Chris Anderson and Rick Beyer talk to Wallace about the final eight months of intelligence gathering, national security strategizing, and meticulous military planning that led to the climatic Seal Team Six Mission. 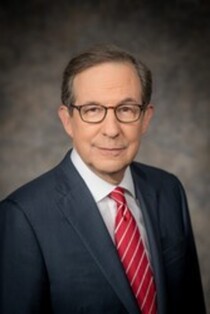 Chris Wallace is the anchor of Fox News Sunday. Throughout his five decades in broadcasting, he has interviewed numerous US and world leaders, including seven American presidents, and won every major broadcast news award for his reporting, including three Emmy Awards, the duPont-Columbia Silver Baton, and the Peabody Award. This is his second appearance on History Happy Hour