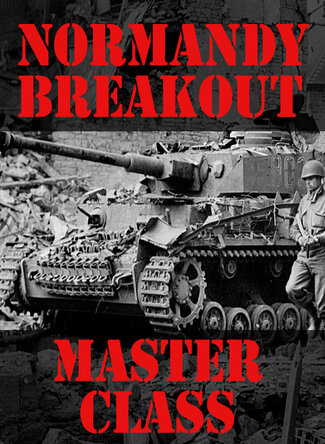 This Week on History Happy Hour: When it comes to WWII, a huge amount of attention is (rightly) focused on D-Day. But the following days and weeks, as Allied troops try to break-out of the Normandy Beachhead against fierce German resistance, is often given short shrift. In April, Chris and Rick will be two of the four historians conducting the Stephen Ambrose Historical Tours 2023 Masterclass, which will dive into just that story.

This week they welcome fellow historians Matt Broggie, Erik Flint, and Hugh McDonald Buchanan talk about the fascinating aspects of the breakout, Normandy to Paris, and the sites we will be visiting on the trip.

Sunday at 4PM on History Happy Hour, where history is always on tap. 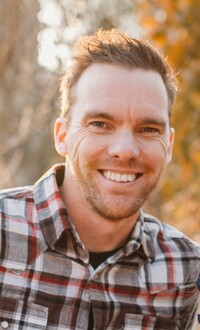 MATT BROGGIE has been working with Stephen Ambrose Historical Tours since the 70th Anniversary of D-Day in 2014. He has extensive knowledge of WWII battlefields and has been published in WWII History Magazine. He was a U.S. and World History professor at Austin Peay State University in Clarksville, Tennessee and also taught soldiers of the 101st Airborne Division through the university’s campus at Fort Campbell. Matt is currently pursuing a PhD at the University of Birmingham in England. 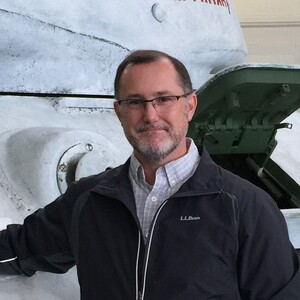 ERIK FLINT is the Director of the Lewis Army Museum at Joint Base Lewis-McChord, Washington. A veteran of 30 years in uniform, Erik deployed twice to Iraq as a Combat Historian for the U.S. Special Operations Command History & Research Office and is currently a Lieutenant Colonel in the U.S. Army Reserve where he is a lead Command and General Staff Officer Course instructor.

Hugh McDonald-Buchanan is a professional tour guide specializing in military history. A former investment banker, he has been certified as a London Blue Badge Guide.